Roseneft has been implementing a policy aimed at ensuring a required balance of crude monetization channels, including crude oil processing at its own refining facilities in Russia and Germany, export sales under long-term and tender-based spot contracts, and domestic sales.The Company is monitoring the economic effectiveness of crude monetization channels on an ongoing basis, as a result, in 2014 the share of high margin channels increased to 40.2% of the total volume of crude (vs. 38.9% in 2013).In 2014, the Company supplied 86.6 mln tons of crude oil to the company-owned refineries in Russia, an 11% growth over 2013 supplies (77.8 mln tons). In addition to crude oil supplies to its own refineries in Russia, in 2014 the Company supplied 3.3 mln tons of equity crude to Ruhr Oel GmbH refineries in Germany, 15% down year-on-year. Reduction in supplies of equity crude to ROG refineries was driven by a decision to substitute equity crude with purchased crude while redirecting the equity crude to other export channels.
In 2014, Roseneft continued supplying crude oil to Mozyr Refinery (the Republic of Belarus) under processing agreement. Total supplies amounted to 2.7 mln tons, a 60% growth vs. 2013. Petroleum products manufactured at Mozyr Refinery were exported, sold domestically through the Company’s retail network, and supplied to the markets of Belarus and Ukraine.
Total supplies to third parties in 2014 amounted to 111.2 mln tons, including 8.8 mln tons of crude oil sold domestically. Crude oil exports totaled 102.4 mln tons. Supplies to Asia Pacific countries appear to be the most lucrative export channel – pipeline deliveries to China, sales in Kozmino and De-Castri ports. Supplies to Asia Pacific grew by 41% year-on-year. 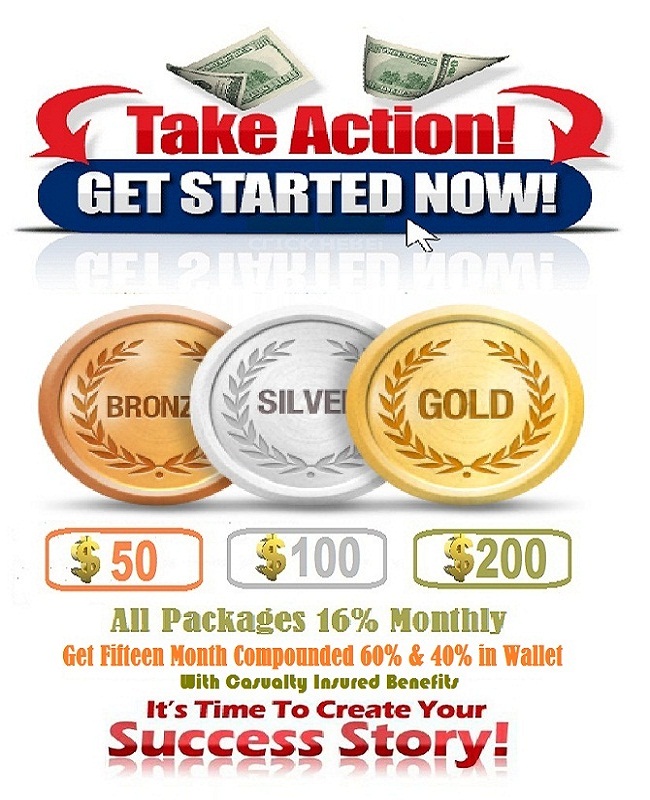 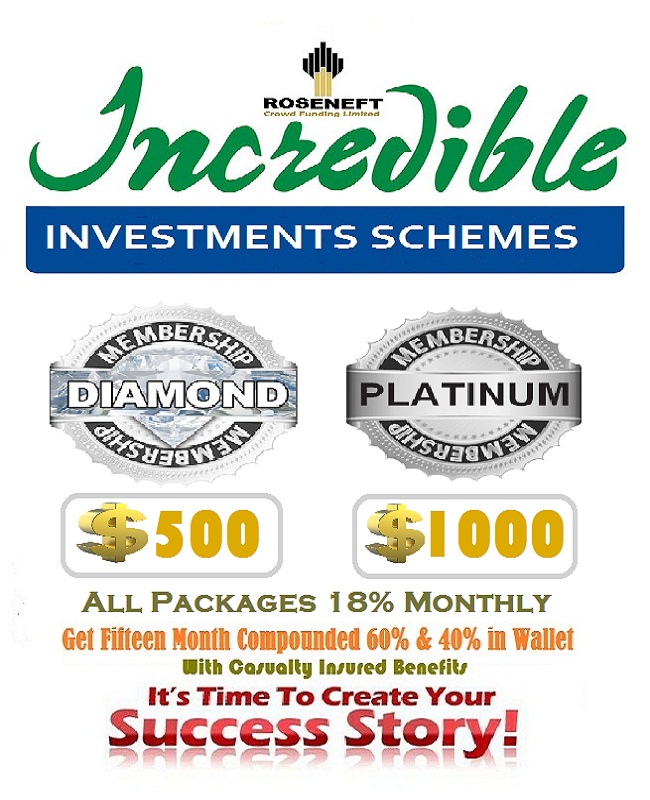 The Company exported 61.1 mln tons of crude oil to North-West, Central and Eastern Europe, Mediterranean countries and other distant foreign countries. CIS exports amounted to 7.8 mln tons. Supplies to Asia Pacific countries amounted to 33.5 mln tons, including 22.6 mln tons of crude oil supplied to China via pipeline under long-term contracts, and the remaining volumes were exported via Kozmino and De-Castri ports.The largest part of Roseneft’s export volumes are shipped via Transneft facilities, including the trunk pipeline network and the ports. In 2014, most often preferred routes of crude oil supply were: 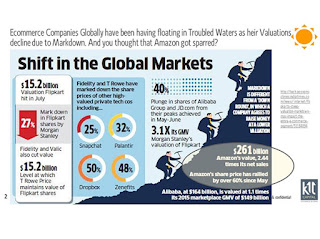